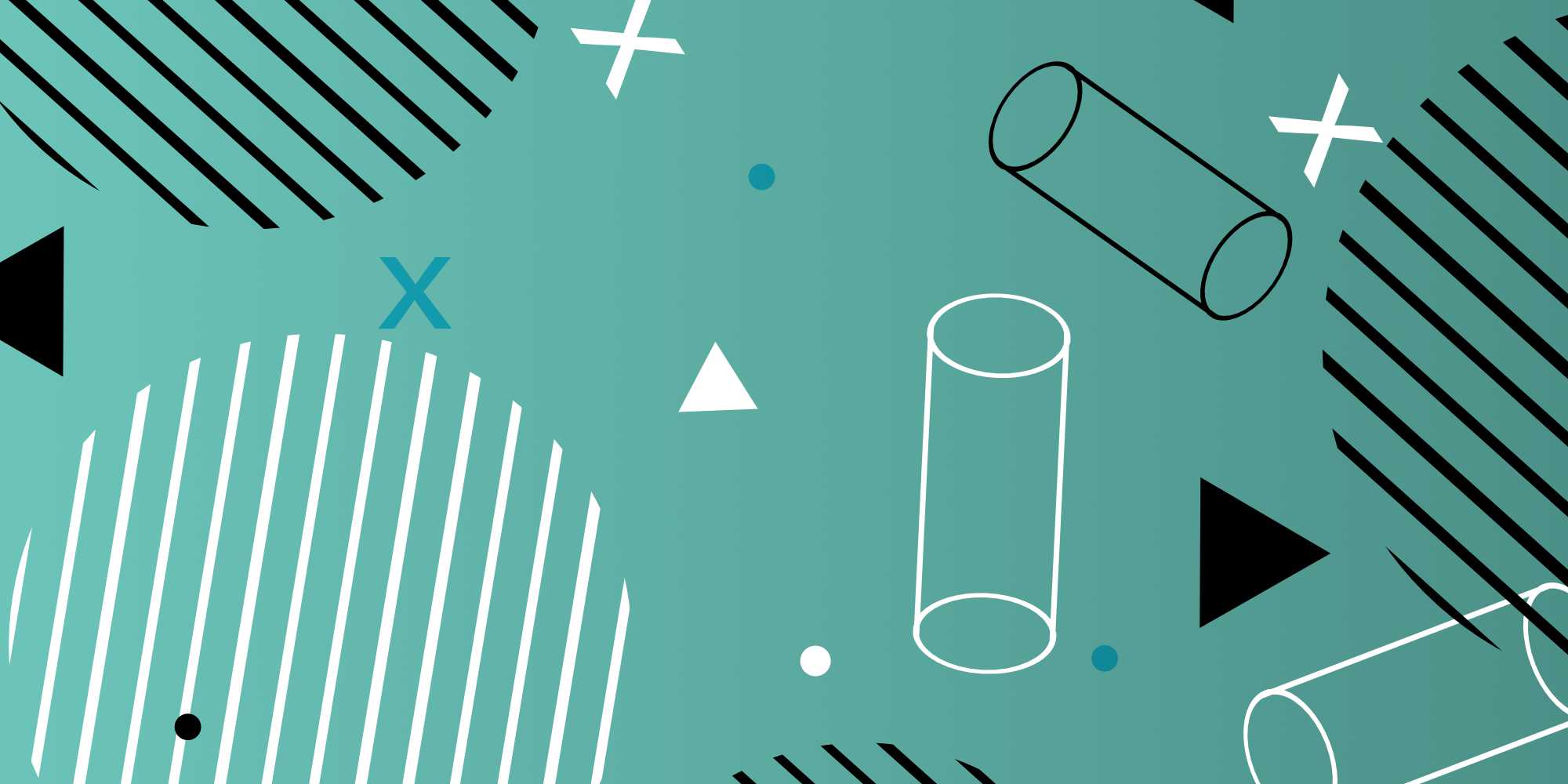 From Here to? Part I

From Here to? Part II

Three in a Row

Cross Them Out- Urdu

Aim of learning: looking at probability and adding numbers together.

How many players: 2-3 Players

You will need: a pack of cards.

Shuffle the pack and place it face down. Set a target score for the game, for example 100.

The first player turns over the top card and continues turning over cards, adding together the value of each card, until they decide to stop. Jacks score 11 and Queens score 12.

When the player stops, the total is recorded as their score.

However, if an Ace or a King is turned over, no points are scored at all, and the turn is finished.

The second player then starts turning over cards in the same way.

Players take turns until someone reaches the target score. This player is the winner.

If the cards are all turned over before the target is reached, just reshuffle the pack and continue.

Play the game a few times.

Can you develop any strategies to increase your chance of winning?

Adapting the game:  Now decide on some new rules and play the game again.

You could change which cards (and how many cards) end the turn, or introduce a card that sets your total score back to zero.

Once you have played your variant a few times, decide whether the same strategies are best.