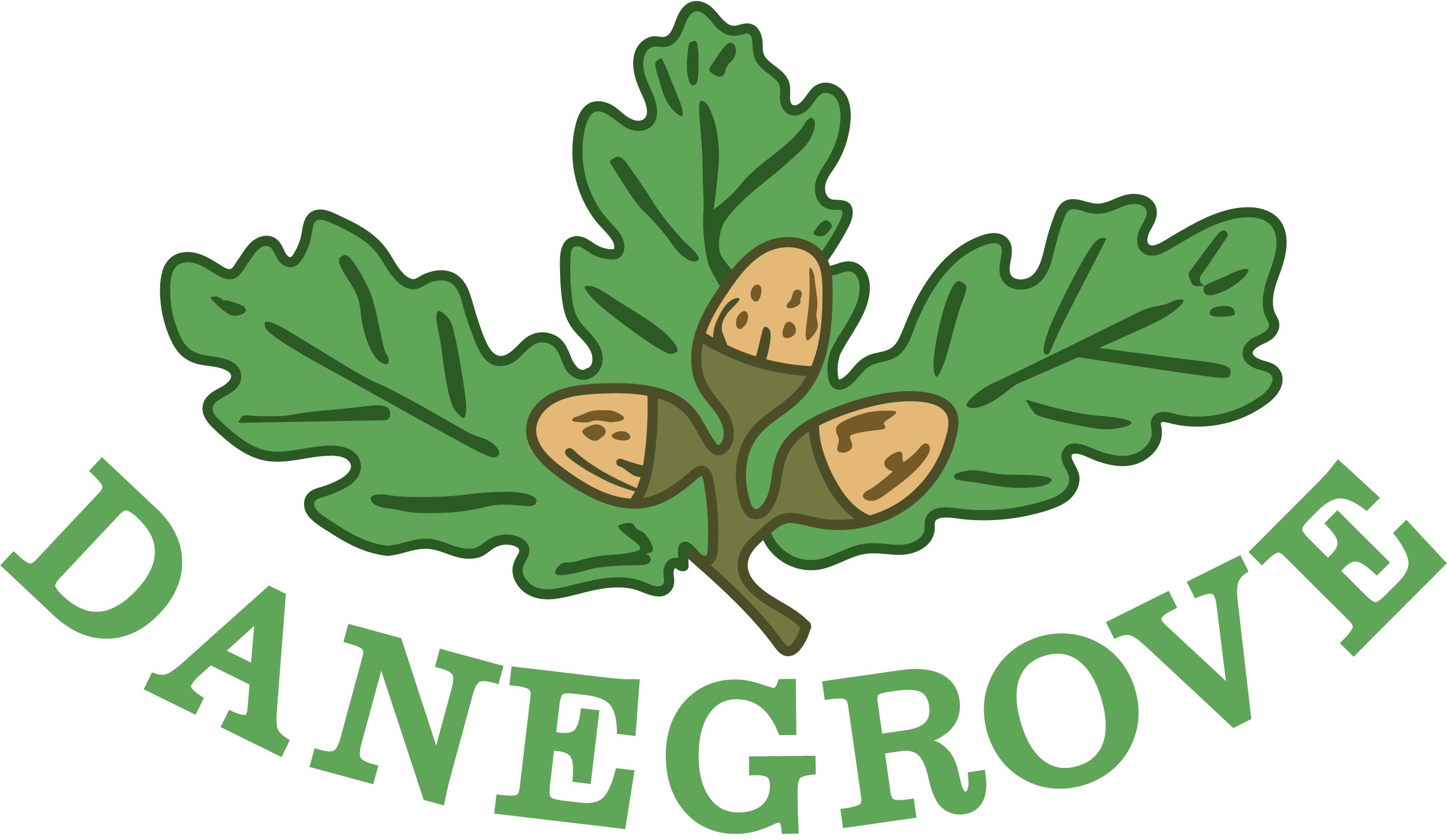 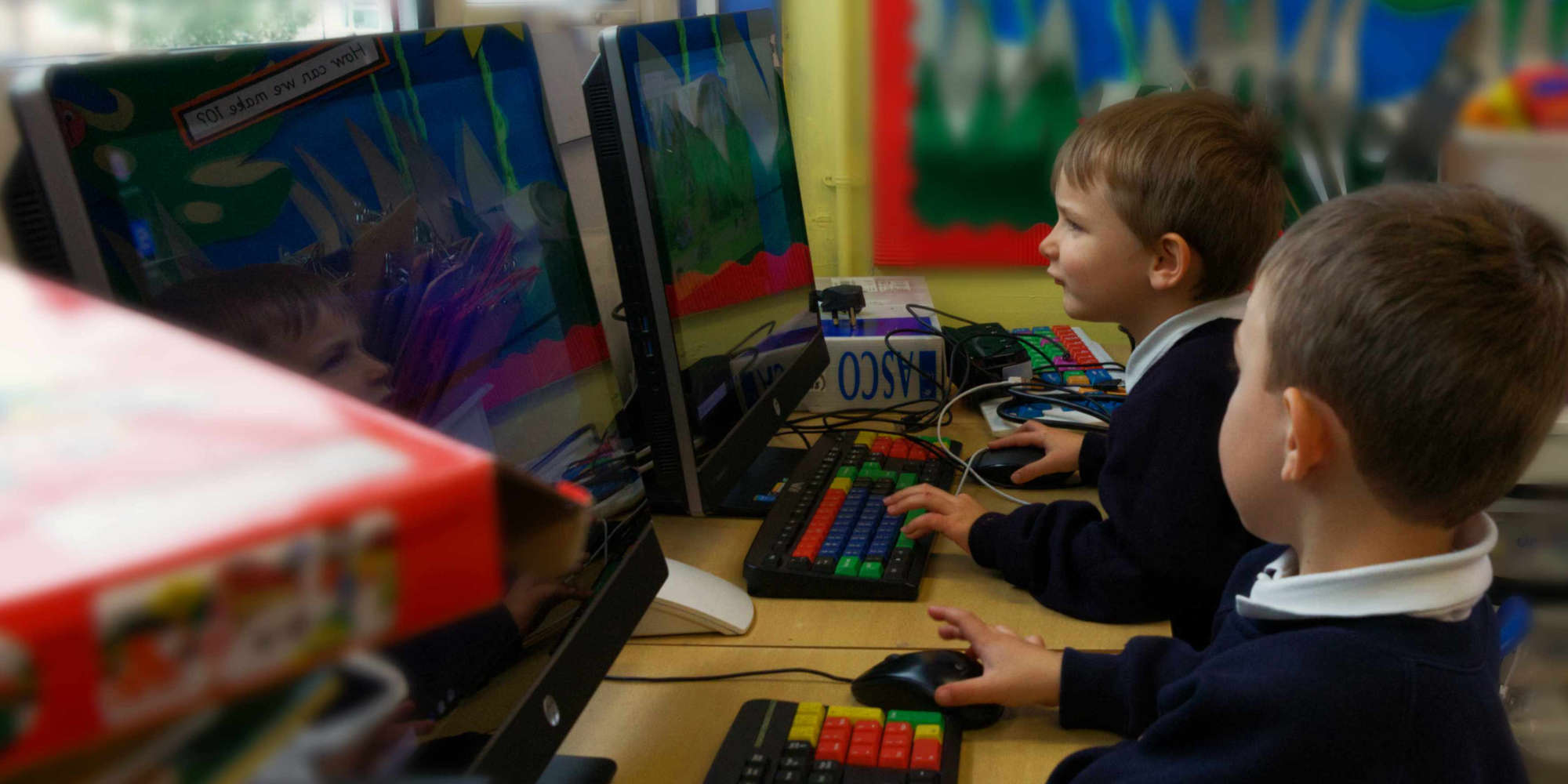 Are live online lessons better than recorded ones?

With online learning, live lessons have been deemed the gold standard – but is that really the case, asks Mark Enser Mark Enser Yesterday at 12:00pm Share this The last time the country was locked down and learning went online – a million years ago, in March – the sudden change presented a steep learning curve and a whole new lexicon. Loom, Zoom, Teams, live, asynchronous and on-demand. We had to work out ways of setting work and getting it out to people who may not have access to the internet. How to give feedback and keep pupils motivated. It was all very new. This year, as I sat down in front of my laptop and fired up the visualiser, it all felt eerily familiar.

Months of practice means that we teachers are much more adept at remote learning now. Getting the most of out of online learning But there are issues that have still not been settled. Live lessons: battle of the broadband One of these is the battle between live lessons and ones that are prerecorded. In some quarters, it feels as though live remote lessons are seen as the gold standard and prerecorded ones as second best, something you might have to do, but only as a last resort. I’d like to challenge this assumption and suggest that in most cases prerecorded lessons are at least as good as live lessons, and may be even better. Perhaps the biggest advantage of prerecorded lessons is accessibility. In many homes, there aren’t suitable devices for all children to access lessons at the same time. One laptop can’t serve three children who all have live lessons simultaneously, but it might give access to lessons they can get on demand. There can also be a problem with the amount of bandwidth streaming that live lessons require, and this often becomes an issue when children are trying to join live lessons at the same time that parents are trying to have virtual meetings.

Explanations Prerecorded lessons also mean that pupils can pause, rewind and revisit explanations they have struggled with, which, let’s face it, would be an incredibly useful feature to keep back in the classroom. You don’t need to repeat an instruction a dozen times; they can check it themselves. As remote learning on a national scale is fairly new, there is little definitive evidence that one method is better than another. A report from the Education Endowment Foundation points out that the method of delivery is much less important than the quality of that delivery. I suspect that in the quality of delivery, prerecorded lessons may have the edge. By prerecording, you can think more carefully about the quality of explanation and more easily build in video clips and other animations that help to bring the explanation to life. Your concentration is entirely on the material produced rather than on what everyone else in the session is doing.

Assumed superiority I can understand why the illusion of superiority built up around live lessons. It feels intuitively right that they would be better as they, on the surface of it, more closely replicate what happens in the classroom where there is an expert at the front interacting with a group of novices, and I am in no doubt that is usually the best way to be taught something. However, take away the classroom and the magic is lost. In the classroom, we can direct a pupil’s wavering attention, we can pose questions with ease and purpose, we can judge how work is going and where we need to change the pace. A virtual classroom is a very poor proxy for this space. That isn’t to say that I think there is no place for live remote interaction. I have found that live sessions are really useful for keeping pupils motivated, for keeping in touch and for giving feedback on previous work. They can work really well with a smaller group of pupils for a short time, investigating a particular question. I just don’t think they should necessarily be the bedrock of our remote learning plans and I definitely don’t think it should be assumed that live lessons are always better.

Even after what feels like forever, we still can’t say with any certainty how we should best approach remote learning and what the exact balance between prerecorded and live lessons should be. What we do know is that we need to be honest about this and be willing to try different things and to be given the space to find the way that works best in our own contexts. Mark Enser is head of geography and research lead at Heathfield Community College. He is the author of Teach Like Nobody’s Watching: An essential guide to effective and efficient teaching.